Adam Walker is not your everyday record-breaking sportsman. He took on arguably the toughest extreme sport on the planet - to swim non-stop across seven of the world's deadliest oceans wearing only swim trunks, cap and goggles. It is not a test for the faint-hearted: swimmers face freezing temperatures, huge swells and treacherous currents, potentially deadly marine life (from sharks to Portuguese men o' war), vomiting and burning off a week's calories in a single swim. In 2007, Adam, then a toaster salesman, saw a film about a man attempting to swim the English Channel and change his life in doing so. Inspired by this, he decided to try to emulate the feat. After a year of rigorous training without a coach - his first open-water swim was in 9 degrees and he nearly died from hypothermia - Adam achieved his goal in 11 hours 35 minutes, despite a ruptured bicep tendon leading to medical advice to give up long-distance swimming.

In 2011, after two operations and a change to his swimming style to take pressure off his injured shoulder, he became the first Briton to achieve a two-way crossing from Spain to Morocco and back. In the process, he broke the British record one way.Shortly afterwards, the Ocean's Seven challenge was born, a gruelling equivalent to the Seven Summits mountaineering challenge. At first it seemed that injury would prevent Adam from participating but, ignoring medical advice, he developed an innovative technique - the Ocean Walker stroke - that would enable him to continue with the ultimate aim of completing this seemingly impossible feat. Whether man would triumph over ocean, or fail in the attempt, forms the core of this extraordinary autobiography. Always intriguing, sometimes terrifying, and occasionally very funny, Adam's story is about sport in its truest form: rather than competitions between teams and individuals, it is about man against nature - and against his own failings and demons. In that, it is truly inspirational. 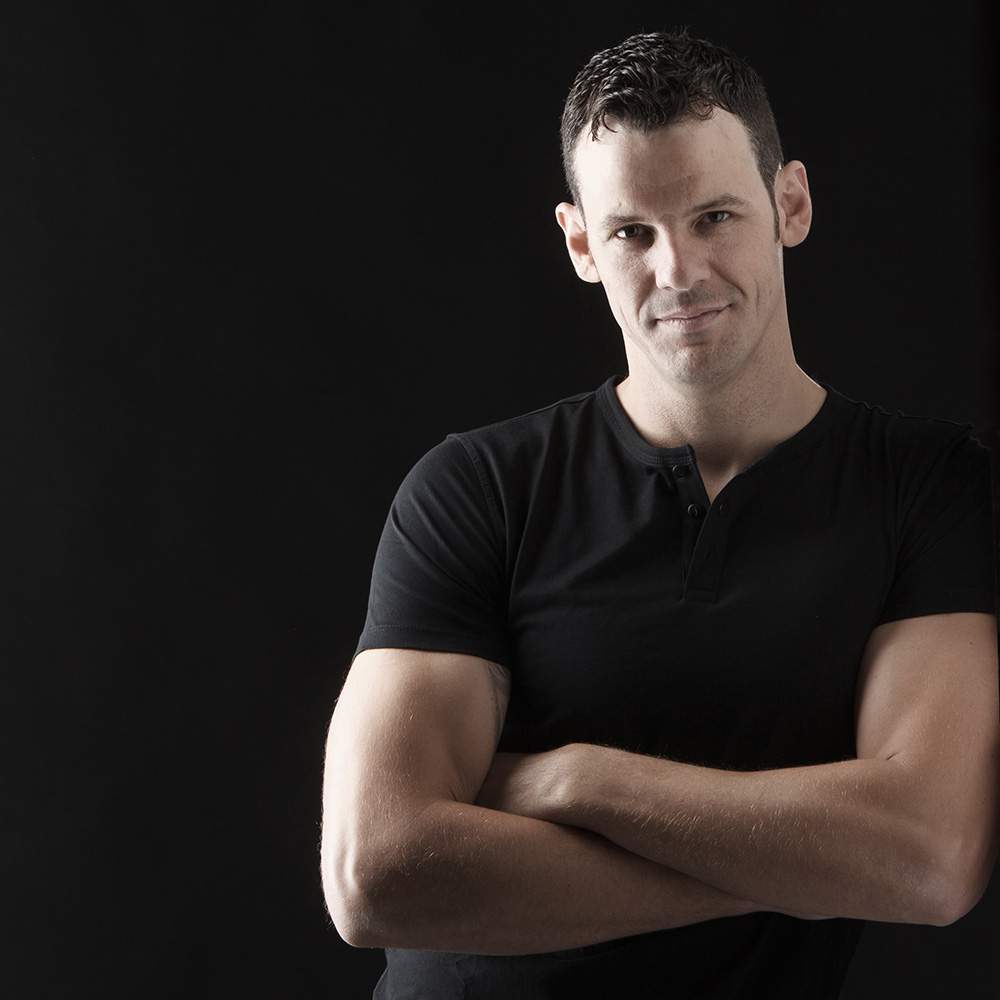 15 reviews for BOOK – Man Vs Ocean by Adam Walker